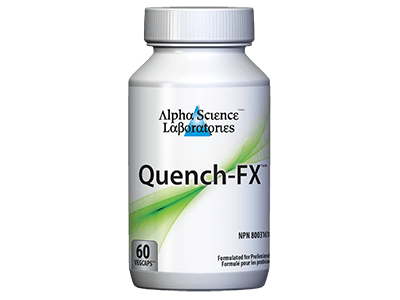 Free radicals are very active chemical groups and research studies have shown they may in fact cause or worsen all diseases. There are many different types of free radicals and they occur in every organ in the body. Free radicals are also believed to be responsible for producing the visible and invisible signs of aging.

What Exactly IS A Free Radical?
Free radicals are very chemically reactive, unstable molecules and they are created whenever a previously stable molecule gains an electron. They are constantly being produced in the environment and also in the human body.

Antioxidant molecules may be stored at very strategic locations in the body. The number of antioxidant molecules stored and the location of the stored antioxidants is dependent on the type of antioxidant. It thus becomes important to consume as wide a variety of anti-oxidant molecules as possible. For example, the antioxidant lutein and antioxidants derived from Bilberry are known to inhibit cataract formation and macula degeneration because these antioxidants are preferentially stored in the tissues of the eyes. Likewise the anti-oxidant lycopene is preferentially stored in the prostate, testes, the adrenal glands and also in the liver. It is therefore not surprising to note that lycopene has been shown to decrease the incidence of prostate cancer.

In summary, the combination of a healthy diet and lifestyle, exercise and nutritional supplements which include anti-oxidants is a good choice to prevent disease and slow down the aging process. However, taking just one type of anti-oxidant cannot protect from the large variety of free radical molecules commonly encountered by the body. Research has shown that your best choice for anti-oxidant supplementation is a product that contains several different anti-oxidants to build a defence network and to help you achieve the desired anti-aging results.