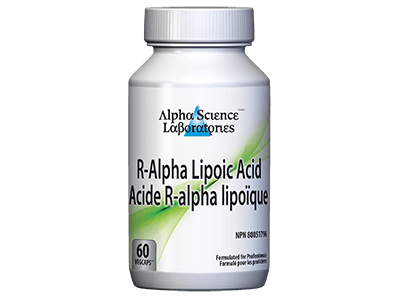 Secondly, the chemical assay to determine the ORAC value is usually performed in a water environment. However, in the human body there are structures (cell membranes) which are constantly under free radical attack where there is no water present. Therefore the ORAC values cannot predict if the product is going to be effective in an environment free of water.

In conclusion, while the ORAC value of an antioxidant gives a rough guide as to the potential active antioxidant capacity of a product it should not be considered to be the final word on the value of the antioxidant to preserve our health. Touting high ORAC values as the reason one should consume a certain antioxidant over another is not really good science. To be sure one is going to win the fight against free radicals, it is better to consume as many different types of antioxidants as possible byeating a variety of antioxidant rich foods such as fruits and vegetables. Since many people do not eat enough of these important food groups, the next best choice is to supplement with a high quality multi-antioxidant supplement so that the variety of antioxidants can protect from the many different types of free radicals one would encounter on a daily basis.